A Long-Standing Commitment to Excellence

St. Charles Hospital, part of the Catholic Health system, is an acute-care community hospital located in Port Jefferson, NY. The hospital has served the residents of the Three Village area for over 100 years.

We are Long Island's leader in physical therapy and rehabilitation—the only Long Island hospital accredited by the Commission on Accreditation of Rehabilitation Facilities (CARF) for comprehensive inpatient rehabilitation and outpatient medical rehabilitation for adults and children. We are also experts in orthopedics, maternity, pediatric, and sleep medicine services. 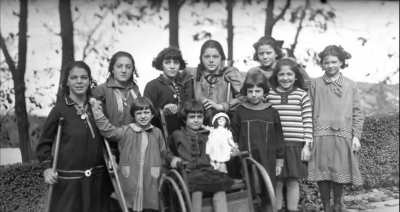 Our compassionate staff of doctors, nurses and health care professionals are committed to providing the highest level of care and the most advanced technology for all of our services. We are also dedicated to patient safety. St. Charles Hospital has earned its 10th “A” rating from the Leapfrog Group, a nonprofit organization that ranks the safest hospitals in the nation.

Our long history of clinical excellence and commitment to patient safety continues to make St. Charles Hospital the go-to hospital for so many residents from our local community. They rely on us for their health care needs because we provide care they can trust. 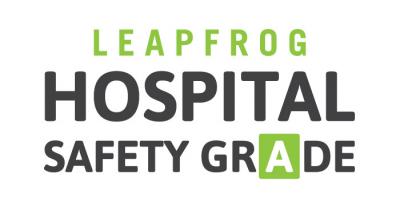 More Than 100 Years of Excellence In Health Care 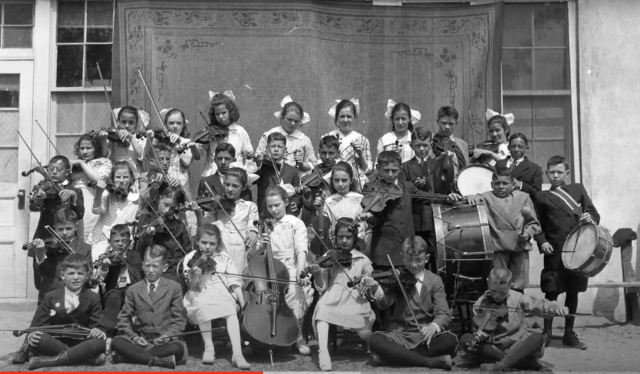 On February 27, 1907, 27 homeless children with disabilities boarded a train in Brooklyn, NY, and arrived in Port Jefferson where they were lovingly accepted into the care of four French Sisters representing the Order of the Daughters of Wisdom. A mere nine months later the Brooklyn Home for handicapped children was established to provide support, care, education, and medical and surgical treatment of blind and handicapped children. By 1910, a three-story structure designed to accommodate 250 children was built on Fairview Hill and was dedicated as St. Charles Hospital.

Stories of remarkable recoveries made by the children at St. Charles began to circulate throughout the region and helped establish a reputation for outstanding care that remains today. Breakthroughs in the treatment of polio garnered national media attention, as did the successful education of a young boy who was left both deaf and blind following cerebrospinal meningitis.

In 1915 the hospital expanded again, this time with the construction of a two-story structure to house a bakery, laundry, large auditorium and playroom. In 1917, the Helme Farm and the Price Cottage, both adjoining the hospital's property, were purchased to provide housing for the sisters. In 1921, the Weeks land, a 10-acre tract adjoining the hospital on Belle Terre Road, was purchased. A three-story brick addition to the main hospital was completed in 1923. New operating rooms, a sterilization room, anesthesiology, a recovery area, and X-ray facility were included along with playrooms, dormitories, and classrooms for academic and vocational training.

Ever on the leading edge of medical treatment, the hospital constructed a therapeutic swimming pool in 1926. Taking advantage of the buoyancy provided by hydrotherapy, therapists used the pool to help patients mobilize limbs paralyzed by polio and other conditions. In 1948, the hospital's Outpatient Orthopedic Clinic opened to provide monitoring and care for children who were able to live at home. Much progress was made in the 1960's when the hospital received a one-million dollar federal grant to construct a new 165-bed facility. This facility would be a general hospital, providing medical, surgical, pediatric and obstetric care to patients from Huntington to the East End of Long Island. Later that year, an orthopedic resident training affiliation with Yale University School of Medicine was announced.

We, at Catholic Health, humbly join together to bring Christ’s healing mission and the mission of mercy of the Catholic Church expressed in Catholic health care to our communities.

To be the preferred health care system on Long Island for patients, doctors and staff.

Integrity: We are who we say we are and act in accordance with the splendor of truth of our Catholic moral teaching and our Catholic values.

Compassion: We have compassion for our patients, see the suffering Christ in them, strive to alleviate suffering and serve the spiritual, physical and emotional needs of our patients.

Accountability: We take responsibility for our actions and their consequences.

Respect: We honor the sanctity of life at every stage of life and the dignity of every person, and incorporate all the principles of Catholic social teaching in our relationships and advocacy.

Excellence: We seek the glory of God in the compassionate service of our patients, and we strive to do the best that can be done, whatever our role.

The Story Behind Our Logo

Our logo communicates the power of faith, hope and healing found both in our Catholic Faith and our work at Catholic Health. The shape of the logo evokes two images. The first is that of a chalice and sacred host, representing the elements of Holy Communion, the Body and Blood of Jesus Christ, the very heart of the Catholic Faith. As a graphic element, the chalice and host also becomes the figure of a human person, arms uplifted in a celebration of the gifts of life, health and healing, especially as these reflect the mission of Catholic Health.